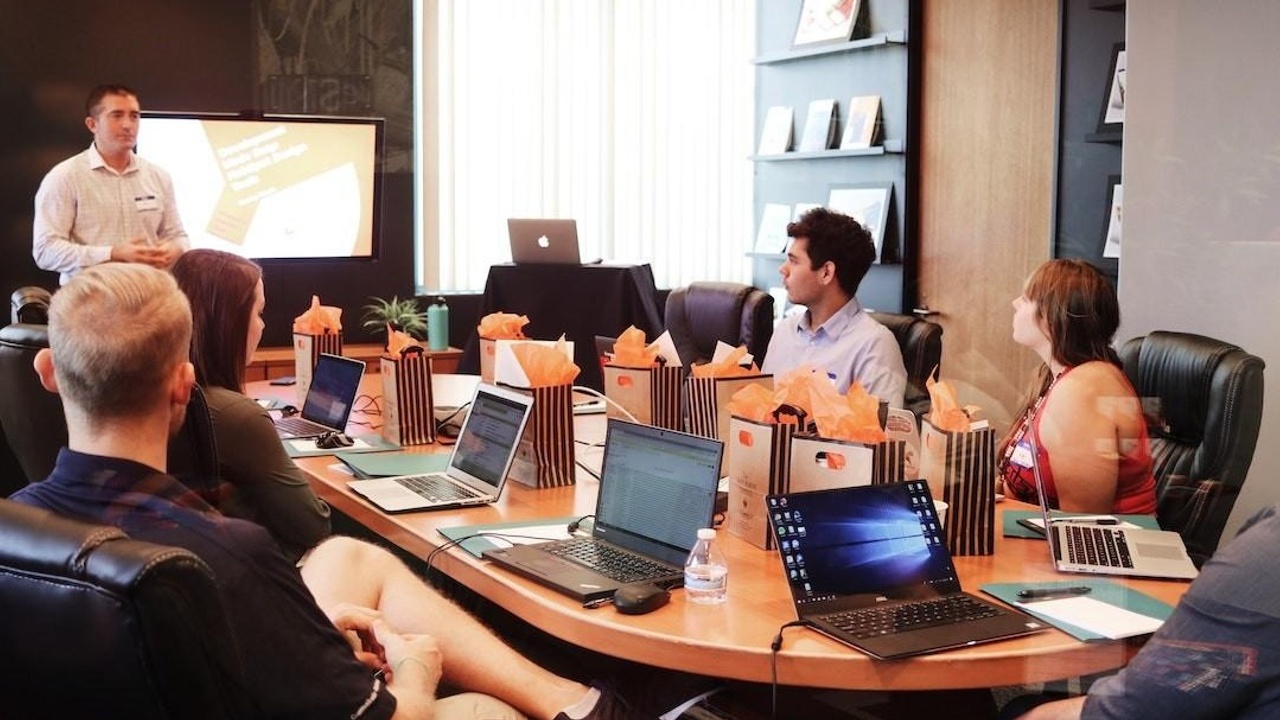 Leadership Coaching is the most common form of coaching in organisations today [1, 2]. It is delivered by external executive and leadership coaches as well as qualified organisational leaders as they inspire and motive their direct reports to increase employee engagement and assist them cope with change [3-5]. A focus on coaching new leaders to integrate multiple identities highlights the latest developments in the field [6].

Leadership coaching effects cognitive and behavioural change to translate individual into team learning. Shared group-level beliefs support the implementation of change efforts [7]. A combination of interventions such as individual coaching and training is most effective [8-11]. Sustained change is achieved when the leadership coaching satisfies employee/human needs for autonomy, relatedness, and competence [12]. Two styles of leadership coaching - guidance and facilitation - have been reported in the literature [13]. The guidance style delivers clear expectations of performance requirements and encourages questioning, observational learning, behavioural re-alignment and role modelling to achieve performance mastery whereas the facilitation style enables adaptive learning from the environment, one‐on‐one feedback and the adoption of a transformational, coaching leadership style.

During coaching, a behaviour profiling assessment may be used to identify the individual’s strengths, weaknesses, and leadership style. However, even the use of this tool may be confronting to some individuals as this story illustrates: “We just did a really light-on 360-degree assessment. It’s nice. It’s simple. People can relate to the colours, but my god! The pushback on that tool. It’s just to start the conversation.” Assessment is typically conducted with senior executives to improve their performance through behavioural change. It’s also commonly used with individuals who have recently been promoted into a leadership role, particularly if they are transitioning from being in an operational to a strategic role or a technical into a more general management role. Coaching supports them to lead differently.

However, before an individual can change their behaviour, they may have to shift their mindset. This is especially true of managers who use a command-and-control approach to their direct reports. They may find it difficult to embrace a coaching leadership style of interacting with them instead. Managers who were brought up in the ‘old school of management’ see coaching as a sign of weakness. However, as coaching has been reinterpreted into a training and learning experience, they are encouraged to let go of their command-and-control management style and replace it with a coaching leadership style.

Many managers struggle when they are required to change from a telling to an asking, enabling, empowering, and supporting leadership style. Some readily change their style and thrive on the new challenge. Others may comply on the surface, but their command-and-control is still very much in play as an inherent, underlying behaviour even though very few employees have ever responded positively to such an approach. Hence, for those managers whose command-and-control style was previously an issue within their team, it may still be an issue after the training—just dressed up as coaching—and still problematic. This is especially the case when managers have resisted being personally coached.

When managers adopt a coaching leadership style, instead of telling employees, “This is what I want done, and this is how I’d like you to do it, and this is when I’d like you to do it by,” they would be asking open questions that support discovery so that their direct reports are working out what to do and how to do it by themselves. Their intention is to engage in more meaningful conversations with employees to enable and empower them to perform better and use their initiative. Three examples illustrate that the command-and-control management style is very much alive in organisations today, but changing. A large national telecommunications company was bought out by an overseas firm, which comes from a command-and-control cultural background. The new CEO had multiple strengths but no real understanding or appreciation of coaching. Hence, the coaching initiative, which had been ongoing for two years, was starved of funds and died. The second example illustrates what happened when a new CEO was appointed to an organisation which had been coaching for five years. She had no knowledge of coaching—what it is, how it is conducted, and what it can do. However, she allowed the coaching initiative to continue, which it did, supported by the dedicated HR professionals who knew and appreciated coaching. A third example illustrates the confusion of staff within a military organisation when the new commander, a leader who had just completed a formal coach-training course, used a coaching approach with his team: “They were a bit taken aback. The guy who was in the position before me was very directive, commanding control, had a short temper, and you know, would just go ballistic at times with people.” So when this leader sat down with his direct reports it was like, “Wow! Nobody’s ever done this before.” It took team members a while to adjust because they didn’t know how to respond to a more personal and empowering approach from their leader. They didn’t know whether or not they could trust him based on their experiences with the previous leader.

A fourth example is indicative of organisations on the path to the next stage of developing a coaching culture. The leader of a HR function in a government department in which a coaching initiative has continued to be funded for five years describes coaching as “exciting territory which is really shifting the public sector management and leadership from the old-school archaic command-and-control to where we need to be, to drive value for money and engage a motivated, adaptable workforce.” He believes that coaching has the capacity to spread across the entire public sector in his state to influence and improve whole-of-government effectiveness.

I think that to move away from that old-school public sector mindset and really build that coaching environment is critical to neutralise the preciousness and sensitivity of the government environment and goes a long way to us being organisationally effective.

A coaching leadership style was first identified by Goleman [14] who reported on the positive correlation between a coaching leadership style and positive organisational climate in which “coaching leaders develop people for the future” [14]. They help employees develop emotional intelligence of self and others [15], improving their own performance and developing their long-term strengths. Vesso [16] conceptualised that leader behaviours are expressed differently over four stages in the development of a coaching culture, ranging from no coaching, to some coaching, to a moderate amount of coaching, to strong coaching as trust and responsibility for finding solutions are shared, cooperation and relationship agreements are established and maintained within the team, and a team vision is created which incorporates task and change orientations.

The need for senior leaders to role model the development of their own skills in coaching as a personal commitment to integrating coaching within the organisation was also expressed by Gormley & van Nieuwerburgh [17]. Moreover, these researchers proposed that organisations which commit to developing a coaching culture require an holistic approach to unlocking people’s potential and recommend that coaching be embedded within the existing performance management system with feedback processes created to increase performance [17].

Changing mindsets and style from command-and-control to a coaching leadership style [14, 18, 19] leads to sharing the same language, philosophy and approach which embeds collective learning [20]. A coaching leadership style enables and empowers employees to achieve peak performance thus linking coaching and business performance. The connection addresses the ROI issues that underpin necessary investments in coaching and builds confidence to commit resources as a strategic priority. 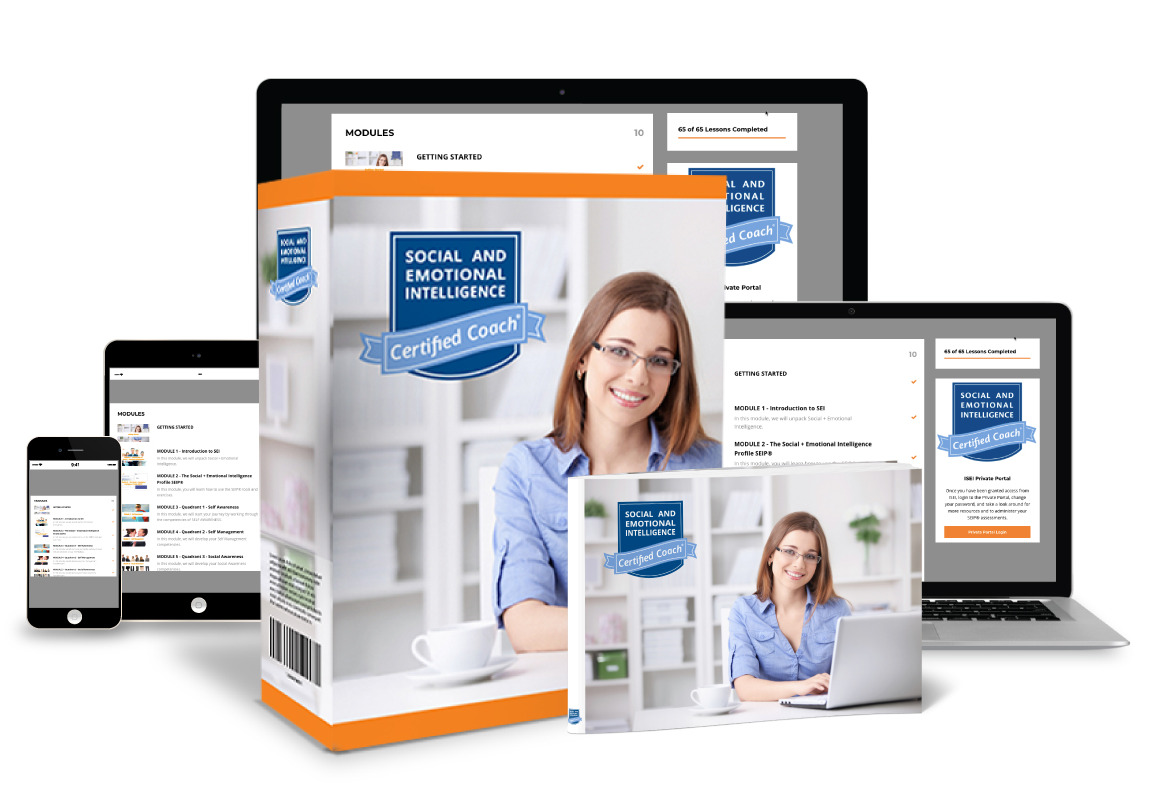 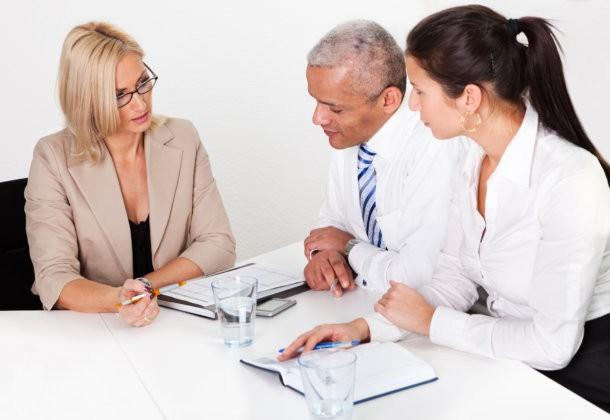